See also MEDIA and CV.
Sami Syabi is an Omani artist and designer. His work has earned him a reputation as one of the most talented artists in Oman. Since his childhood in Muscat, he has studied the beauty and meaning of all kinds of art. Heartwarming and functional, he believes art has the power of giving people happiness and tranquility.

Sami paints in a realist tradition, drawing a cross on canvas between civilization and heritage, with detail and accuracy. Sami’s practice is characterized by great integrity to the subject matter and the creative process. His influences are drawn from many disciplines, with a strong affinity to surrealism. Each of Sami’s works is an expression of meditation, visualization and earthly and otherworldly dreams. In his recent cultural explorations, traditional local textiles have emerged as an inspiring and unique theme in his paintings. 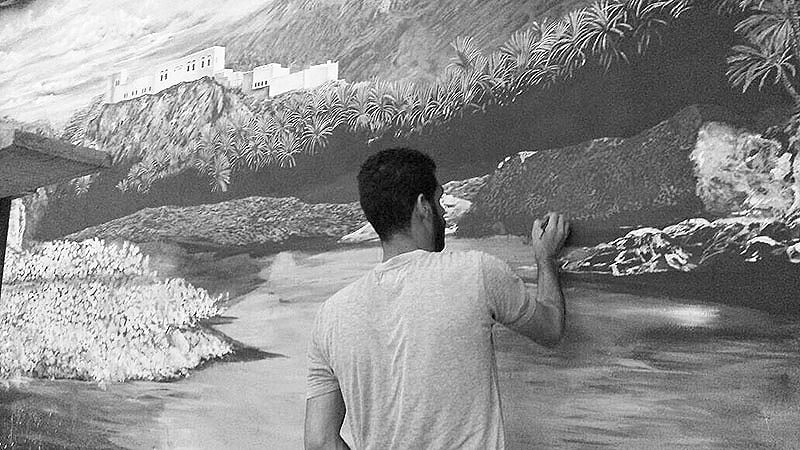 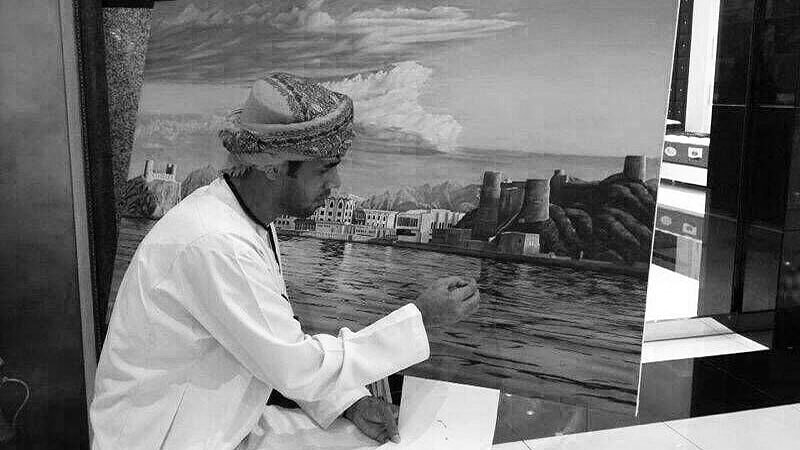 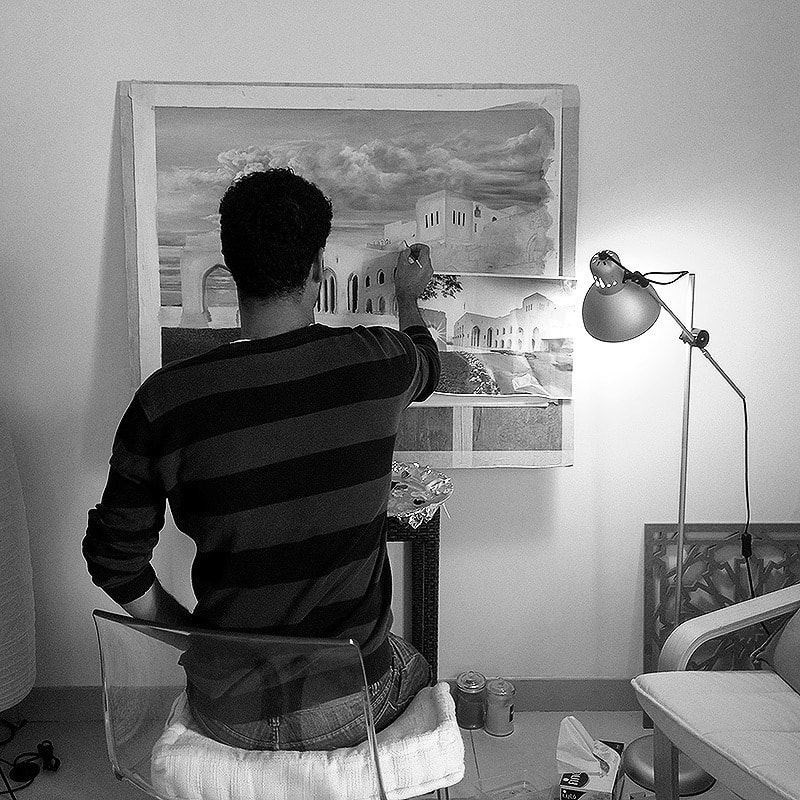 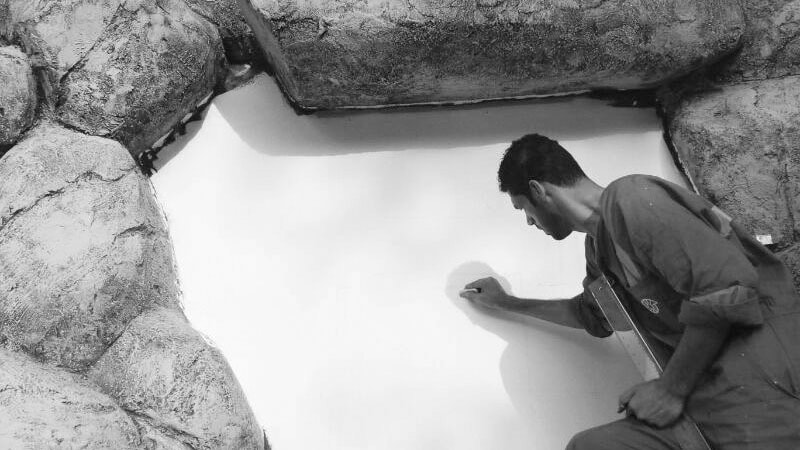 Sami has participated in a range of art exhibitions and workshops in the Sultanate of Oman as well as abroad. In 2011, Sami was awarded first place for his painting of His Majesty by the Public Authority for Crafts Industry. In 2014, he represented Omani artists at the UNESCO Art Camp in Andorra, which exhibited his work in Paris in 2015. He has since represented Oman in countries such as Malta, Turkey, Azerbaijan, Bahrain and the United Arab Emirates. 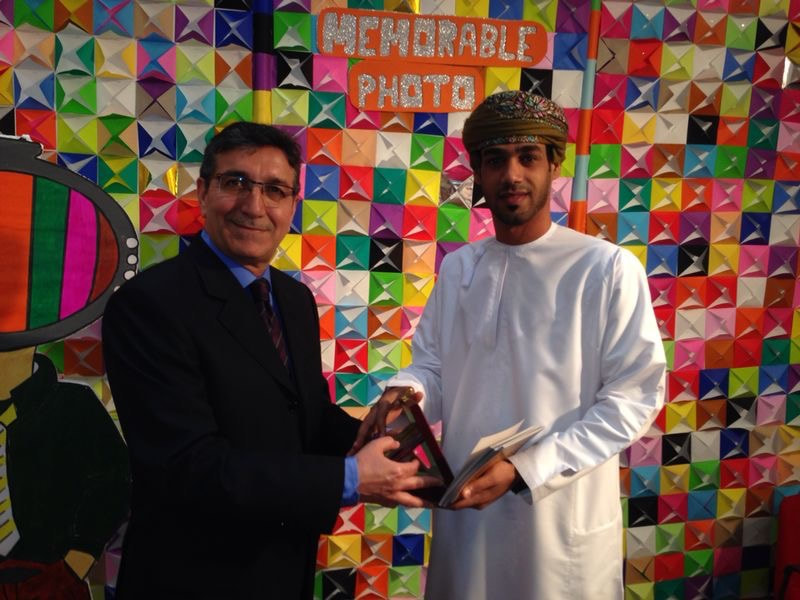 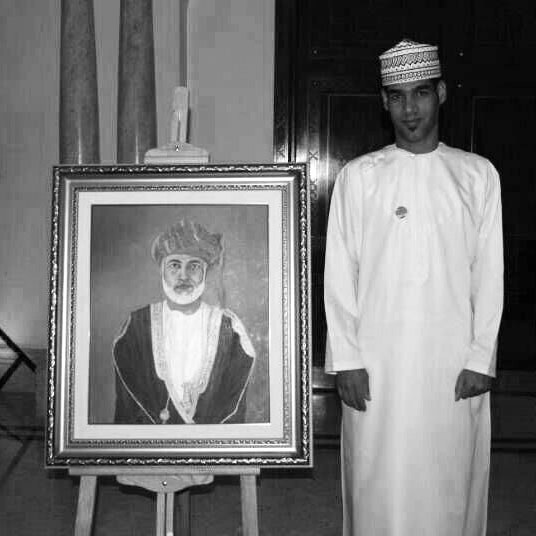 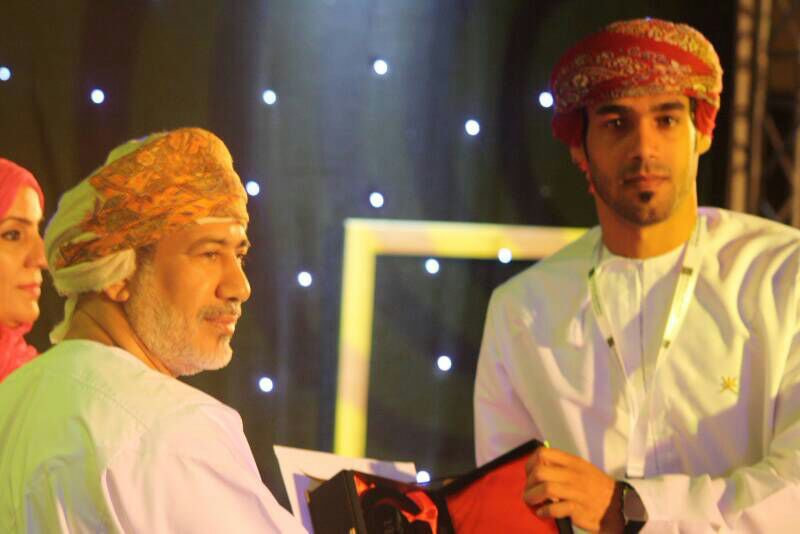 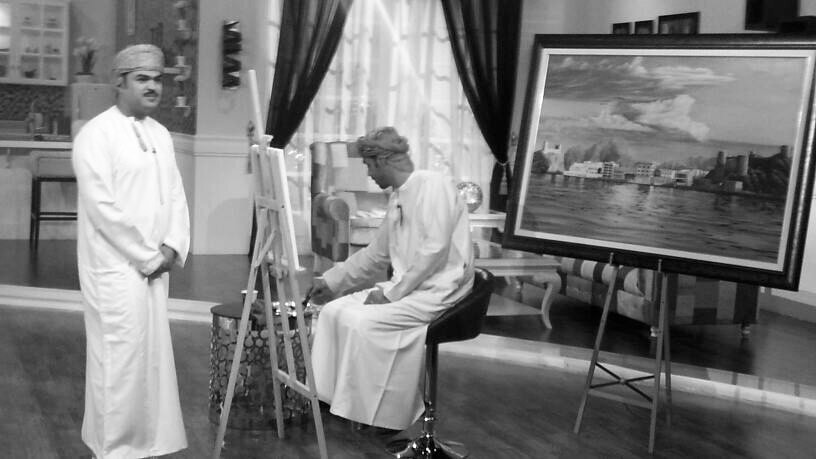 In 2015, Sami launched Moment of Creativity to bring his creative visions into the gardens, homes and businesses of people across Oman. His design work includes landscape design, handcrafted installations, sculptures and special commissions such as the championship trophy for the 2020 Oman Open Golf Cup.

Sami lives in Muscat, where he is active teaching art in Oman and works for clients from across the Arabian Gulf and Europe.